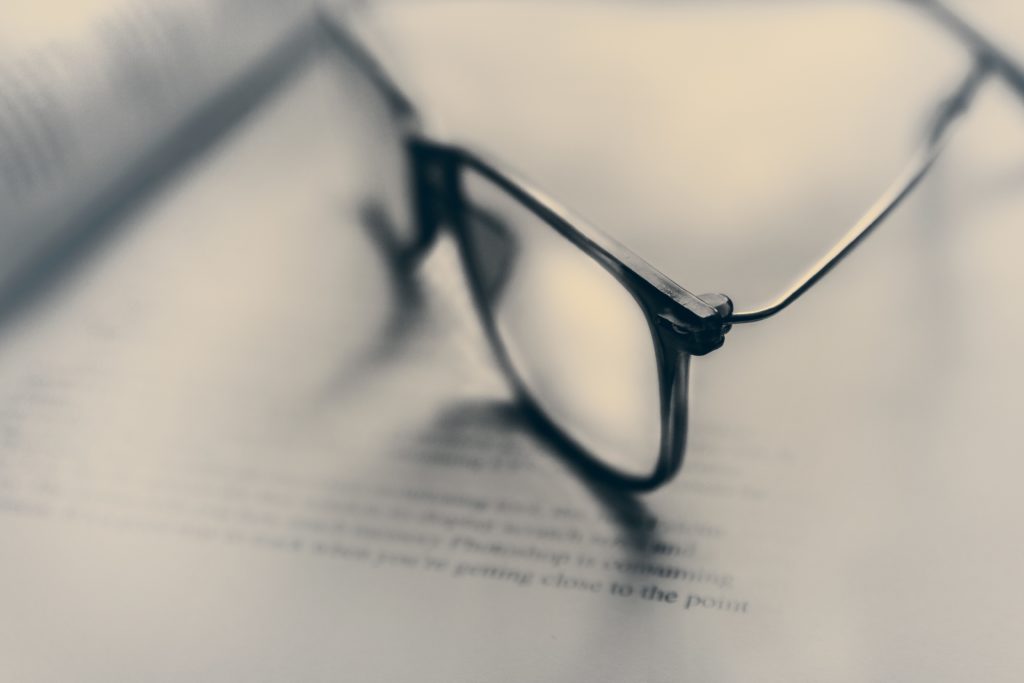 There are two aspects to this act i.e. Intestate or non-testamentary succession which inheritance of the property of a deceased without a will, and testamentary succession meaning in the presence of a will. The general law is every Indian is entitled to equal shares on inheriting the property on the death of a person. The Hindu Succession Act, 1956 provides provisions relating to intestate succession amongst Hindus, Sikhs, Buddhists and Jains. Muslim personal law is applicable in the case of Muslims.

Inheritance and Succession in India Under Hindu Succession Act, 1956,

the properties of a Hindu male dying intestate devolves, equally on his sons, daughters, widow, and mother and include the specified heirs of predeceased sons or daughters. The widow of the deceased is entitled to inherit the property equally with sons and daughters. If the husband so desires, may write a Will and exclude his wife.
The Hindu Law distinguishes between the inheritance of a Hindu male and a female.

Hindu Male: As per the Hindu Succession Act, 1956 the property of a Hindu Male will be inherited by his mother, widow, son(s) or their legal heirs in case predeceased. Each heir is entitled to one share in the property of the deceased male.

Where the deceased has none of the above; his estate shall be inherited by the father, brother, sister, brother’s children, sister’s children. However, if the any brother or sister predecease the hindu male; only the heir living at the time of the death of the Hindu Male will be inherit the property.

Hindu Female: Inheritance and Succession in India for the property of a Hindu female dying intestate, or without a will, shall be inherited by her sons and daughters (including the children of any pre-deceased son or daughter) and the husband. In case the property of the Hindu female was inherited by her from her parents; it will only devolve upon her children and in case of no children will go her parents or their legal heirs.

Although most people have strong views about how they’d like their property distributed, not everyone leaves a will because of reason of sudden death or any other circumstance. It is not typically an issue in cases where there is a will it only takes place in case of absence of will. Those who do make wills usually leave their property to the people they expect to receive, such as their spouses, children and other close relatives.

Inheritance and Succession in India is the order in which a person’s heirs will receive their property upon the death, if the deceased fails to leave a will describing how they wish their property to be distributed.

Under the Muslim law following are the Sharers:

The share taken by each sharer will vary in certain conditions.

A widow shall have 1/4th share where she and her husband have no lineal descendants and a one-eighth share otherwise.

For son(s) and daughter(s); the daughters cease to be sharers and become residuaries to the father’s estate(the distribution of the residue is in a manner that son(s) get two times of that of the daughter.)

Where the deceased only leaves behind a daughter; she is entitled to ½ share and in case there are more than one daughter; they are entitled to get a share to the extent of 2/3rd)
Only if an heir lives even after the death, he is therefore entitled to a share in the property. Meaning thereby that there shall be no such right of inheritance and Succession in India is the order in which a person’s heirs will receive their property upon the death, if the deceased fails to leave a will describing how they wish their property to be distributed. or share if any heir predeceases his ancestor. Where a deceased Muslim has no legal heir under Muslim law, his properties are inherited by Government through the process of escheat.

The Indian Succession Act states that the assets left behind by a Christian or a Parsi will be inherited by his mother, widow and children in equal shares.

We are here to help you for understanding your rights on the properties. Contact us now.

What is a succession certificate?

When succession certificate is required?

A person passed away intestate when he/she does not leave a legal will. Succession Certificates entitle the holders to make payments of debt or transfer securities to the holder of the certificate without having to ascertain the legal heir entitled to it.

Who can apply for succession certificate?

A Succession Certificate is granted by the court in favour of the legal heirs of the person dying intestate (without Will Deed) so that the heirs can claim the securities, bank account and other movable property along with the debts left behind by the deceased.

Is Succession certificate issued for land in house an immovable property?

No, it is only for movable assets such as accounts, fixed deposits etc.

Who can issue a succession certificate?

What is the validity of the Certificate?

The succession certificate is valid anywhere within India. However, where a certificate has been granted to a person who is a resident of an abroad/foreign country, by an Indian representative of such foreign country, the certificate will stand valid only if properly stamped in accordance with The Court Fee Act 1870.

What is the procedure to obtain a succession certificate?

In order to obtain a Succession Certificate, an application is required to be filed in the Court of District Judge of whose jurisdiction the deceased person ordinarily resided at the time of his/her or where the property of deceased person may be found or situated.

What are the documents required for getting a Succession Certificate?

A petition in the prescribed format must be file to the civil Court—within whose jurisdiction the deceased ordinarily resided at the time of his death or the asset of the deceased is situated. The petition should contain names of all heirs of deceased date and place of death should be mentioned in the application. A copy of the death certificate needs to be filed along the application.

Is succession certificate is required if there is a Will?

Yes, for movable property like the provident fund, bank deposits, shares, loans, or other securities, the succession certificate is required.